Loretta Young: The Lady with the Liquid Eyes

Even though only a handful of her films are available in the UK, I will endeavour to watch as many Loretta Young films as I can. After watching her in Platinum Blonde (1931) I loved her immediately. There was such a sweetness and loveliness about her, but also a real talent as an actress. Blessed with bewitching eyes and a beautiful face, I actually find that Young had one of the most expressive faces of that era. She didn't overact or over-do expressions (which quite a few of her peers would); instead she would convey emotions with a delicate glance or stare, to the point where it seemed as if she had total control over every muscle in her face, and yet her acting never seemed forced or planned, just a natural ability to act wondrously. Not to mention a total ease when infront of the camera.

What struck me too was her beauty, and I consider her to be one of the most beautiful women on film. Radiant, graceful, and mesmerising, if Young is onscreen you won't be able to take your eyes off her. The way Frank Capra lights her in Platinum Blonde gives her an ethereal glow that creates an angelic quality - especially juxtaposed to her love rival in the film, Jean Harlow. Not only is Young's character more likeable in the film, but the way she is lit is like a big alert to Robert Williams, 'Are you blind? The right girl for you is here!'

Here are some photos of the beautiful Loretta Young, but as for her acting ability and screen persona, you'll have to watch her films yourself to understand why this actress was so wonderful. 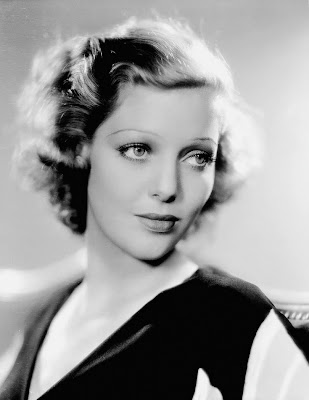 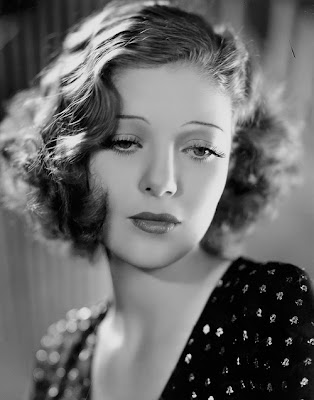 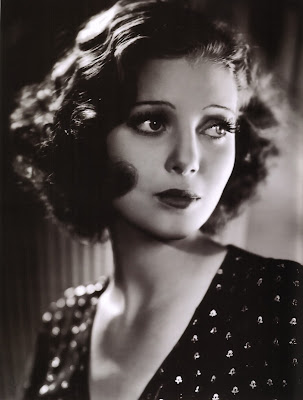 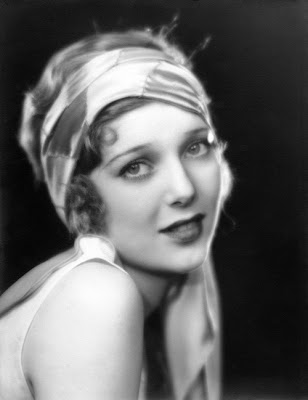 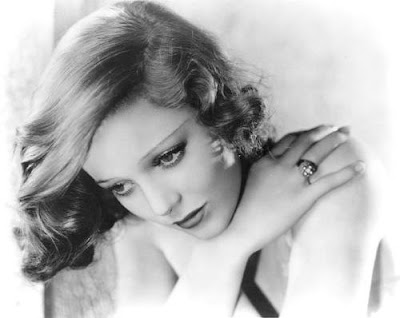