Classical Music: Ignorance is not bliss. 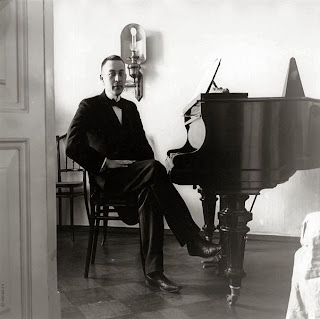 How many times have you been in the car searching for a good radio station, and with a rather over-the-top groan completely skipped Classic FM? My friends do it, my family does it, and I definitely used to do it.

For some reason, our culture has drummed into our subconscious that classical music is dull, boring, and for old people alone, or music geeks who are genius's at the violin, piano, and harp. When we put the radio on, we would rather hear a band sing about moving like a person called Jagger, or if we are in a slightly more deep or romantic mood, then we are requesting Adele's 'Someone Like You' every hour. Why was this song so successful? Was it Adele's unique and powerful voice? Or did it say the words we have all felt at one time but were never able to express? What I have gathered from most people is that the reason they like the song is because they can relate to it, it touched a nerve that had only been touched once before. Add this song (possibly the most successful song of 2011) to the other massively popular love songs by Bon Jovi, U2, Lionel Richie, Celine Dion, and every other artist that has released a similar kind of thing, and it becomes pretty obvious that people love a love song - even if they don't admit it! 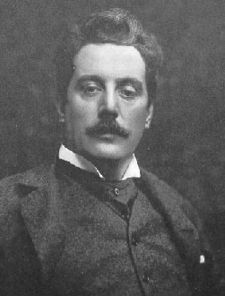 But if people love this music so much, why do they instantly turn Classic FM off and snub opera? The music does exactly the same thing - it touches a nerve - but in a different way. If anything, classical music does more than the love ballads we all adore, because there is something fundamentally different with the genre. Now I am, by far, no musical student. I play no instrument, and I am not a classical music buff. However, I am a person converted from this ignorance, and what I feel when I listen to a classical piece is the strangest phenomenon - my heart feels whole and complete, sending my "spirit" soaring - to the point where it is almost overwhelming. The swell of the instruments as they build up to the finale of the set brings tears to my eyes and, as if I haven't been the biggest cheese-puff already, I cannot fathom how anybody on this planet can write, arrange, or play a piece that sounds like it was made in a celestial paradise.

If you have actually bothered to read this you're probably thinking - mega weirdo, you need psychiatrical help, get a life - but no. I am completely sane, and I find myself fortunate to appreciate music. Some people have this feeling for all music, or maybe just rock, or soul, but for me it is classical music, opera, and as you would have noticed if you've been following my blog, movie soundtracks. 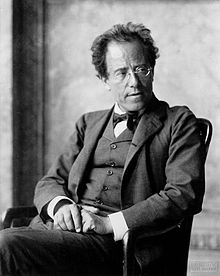 What really irritates me is when people say oh my god I love classical music, 'Clair de Lune.' Yes, that tune is very beautiful, and I'm glad you downloaded it after watching Atonement. But seriously, if you liked 'Clair de Lune' that much, or Beethoven's 'Moonlight Sonata' - why not give some other stuff a try? Why end your search there? Same applies to those who say they love Pavarotti's version of Puccini's 'Nessun Dorma'.  Did you ever look up the translation to just get an idea of what he is singing about, or what his heart appears to be longing for? If you did, then look for more, listen to more. I'll admit, some classical and operatic pieces are really not my cup of tea at all, but some of the music you discover is incredible beyond words, and you will never get bored of it either.

That saying, I am a nobody when it concerns knowing my classical/opera, but I am trying to know more. And I'll admit, a good deal of these came to my attention from films, but they made me want to find more. Some of my favourites are, and I'm sure any classical music expert will laugh even more at how poor my knowledge of the genre is: 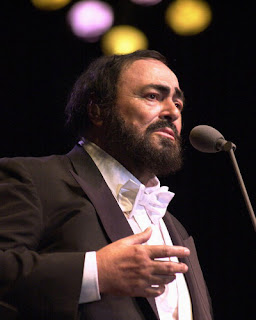 This list shows my pathetically small and unadventurous search, and will probably make me look like an idiot. But each one of the pieces I found heartbreaking and even almost soul-shattering; it is one of the strangest experiences when music affects you to the point of tears. I have 200 classical/opera songs on my iTunes, and I hope that that number will grow considerably over the next year. 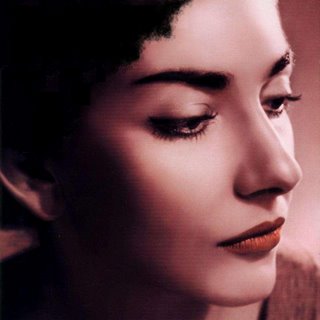 I'm not trying to sound intelligent or superior in this post, but I am asking people to maybe give the genre a chance, don't judge it on its' age or the fact Kanye West or Adele don't feature in it. If you like some classical pieces, give others a try. I assure you that you will be nothing less than pleasantly surprised. The best place to start? Maybe check out The Shawshank Redemption (1994), for there is a scene which can be an eye-opener for some as far as opera is concerned. In most cases, the phrase 'ignorance is bliss' is ridiculously true, but I'm afraid as far as this is concerned, it is the opposite.

P.S. Apologies for any corrections made in this article concerning classical music/opera, and the pieces I mentioned.
Posted by TheClaud at 18:25 1 comment: